Posted at 05:39h in Media Coverage by efesto

At the invitation of the Korean government, Kunal Varma, President and COO of EFESTO , visited South Korea this past week.  EFESTO, in addition to being an AM company in its own right, is a registered reseller of the Sciaky large-volume EBAM (Electron Beam Additive Manufacturing) industrial metal 3D printers.  Mr. Varma met with industrial leaders and researchers at the Korean Institute of Industrial Technology (KITECH) in Ulsan, South Korea to discuss possible sales of Sciaky industrial machines to South Korea. 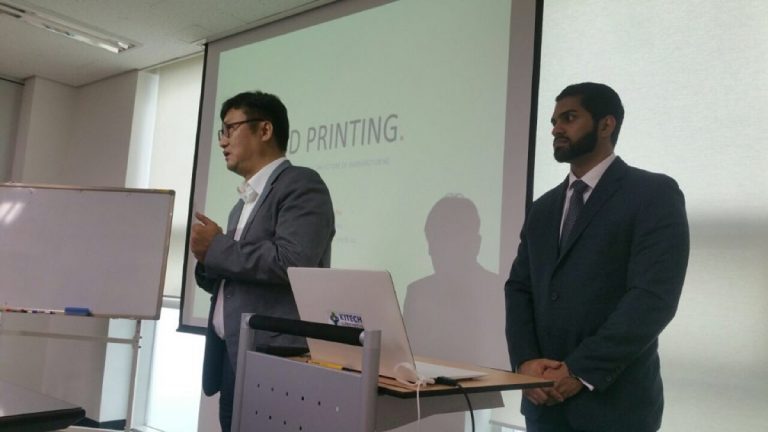 For those unfamiliar with the 3D printing/AM scene in South Korea, the city of Ulsan is quickly becoming the country’s epicenter of additive manufacturing.  Hyundai Heavy Industries opened two AM research centers here last year, the South Korean Ministry of Trade, Industry & Energy is expected to spend $20 million over the next five years to assist business adopting AM technologies, and even the American company Local Motors signed an agreement to explore the possibility of building a new factory in Ulsan to build 3D printed electric cars there. 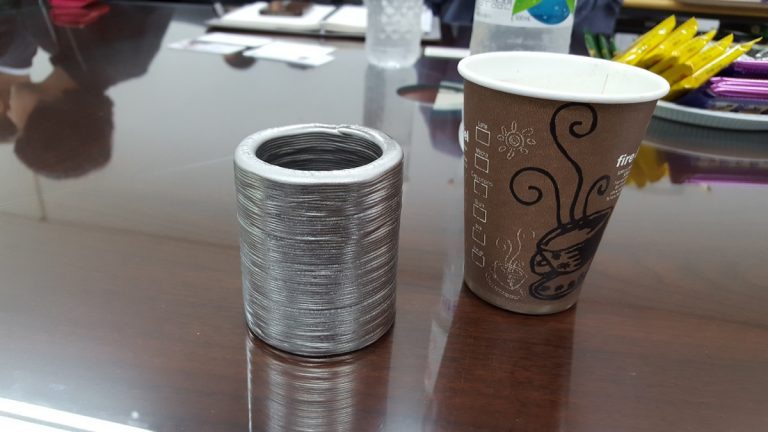 Both organizations from KITECH and Polytech University showed strong interest in bringing the machine to Korea.